Saunders serves on the board of trustees for Creative Housing, Inc. and the board of directors for Women’s Center for Economic Opportunity.

Prior to joining APDS in April 1997, Saunders served ten years as executive director of the Eldon W. Ward YMCA Branch of Central Ohio.

The Oberlin College graduate is the recipient of numerous awards including the Columbus Urban League Award of Excellence, 100 Black Men of Central Ohio Mentor of the Year, and Greater Columbus Community Helping Hands, Inc. Ambassador of Health and Wellness Award. Saunders received the prestigious Paul Harris Fellow of The Rotary Foundation from Columbus Rotary.

A native of Columbus, Ohio, Jerry attended Mohawk Junior-Senior High School. He is married to E. Gayle Saunders and they have one son, Jerry Jr. 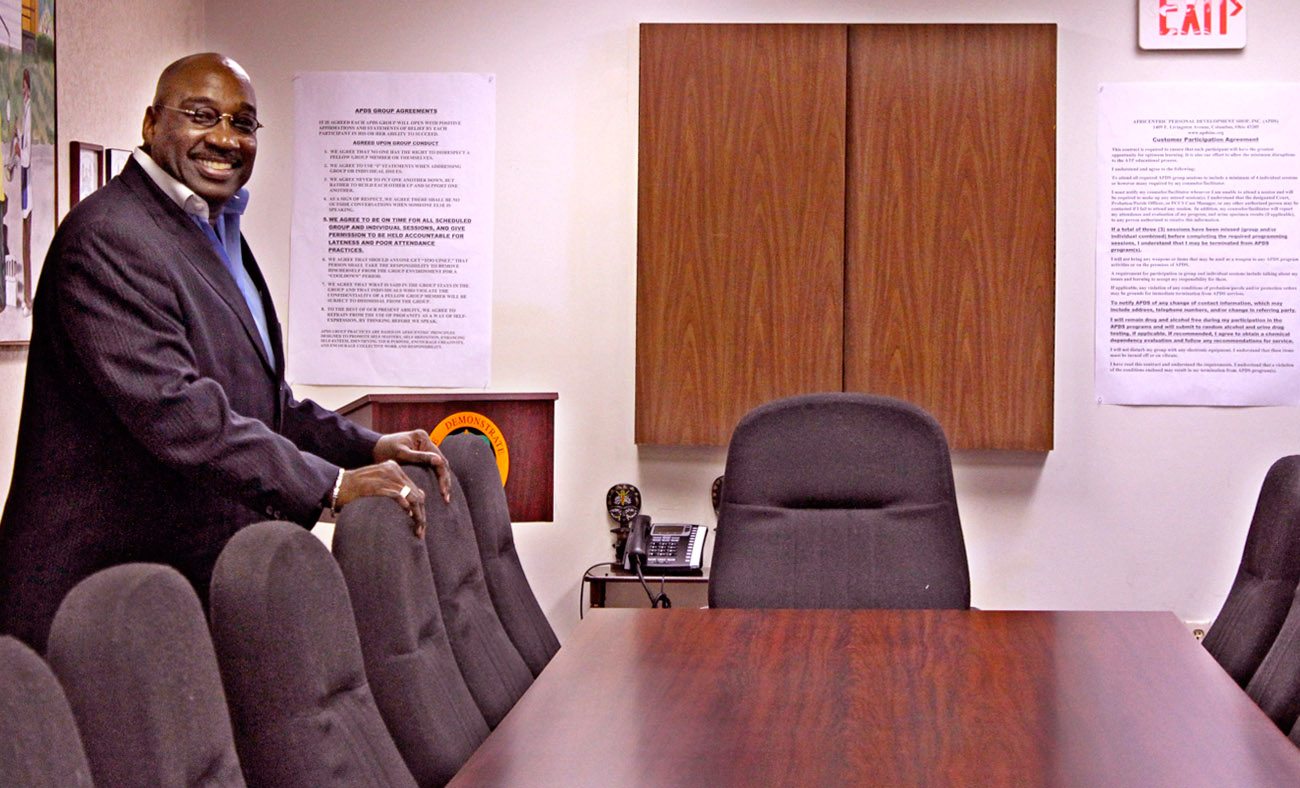 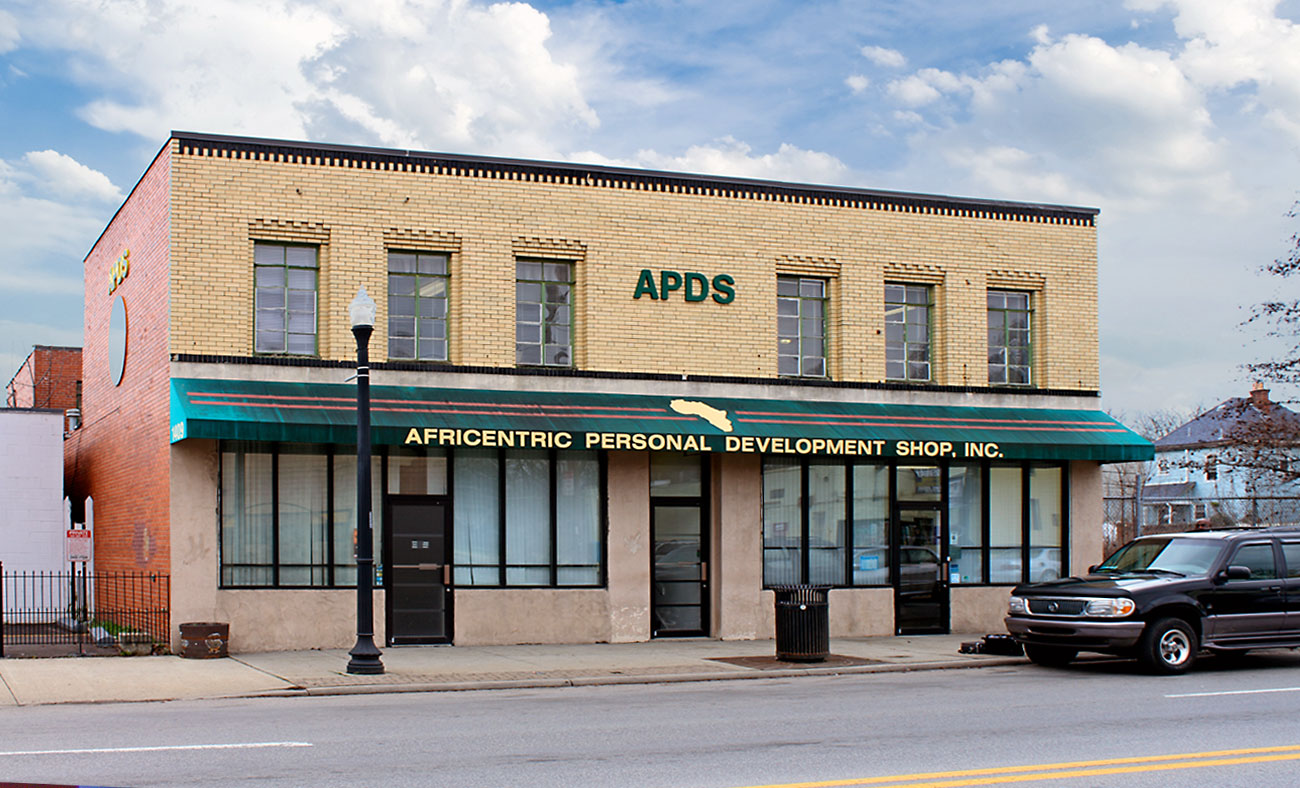 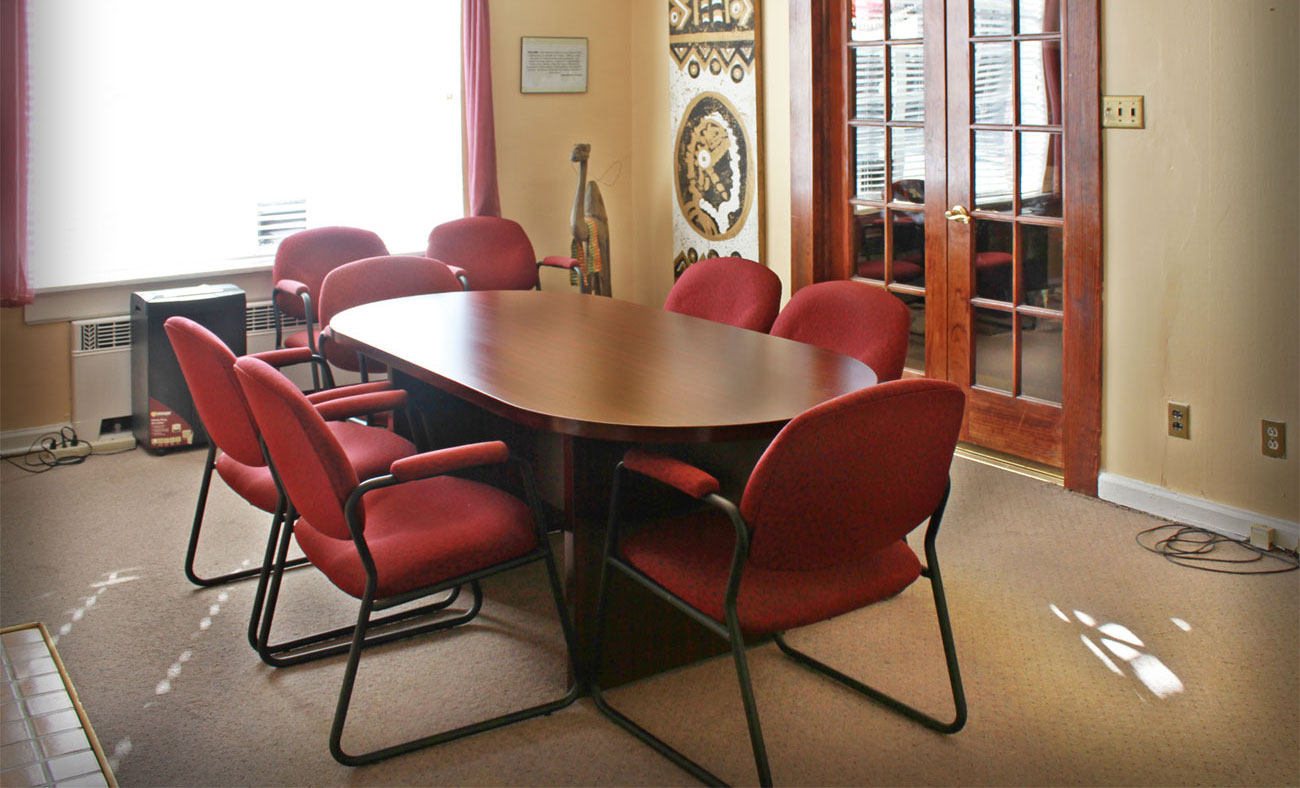 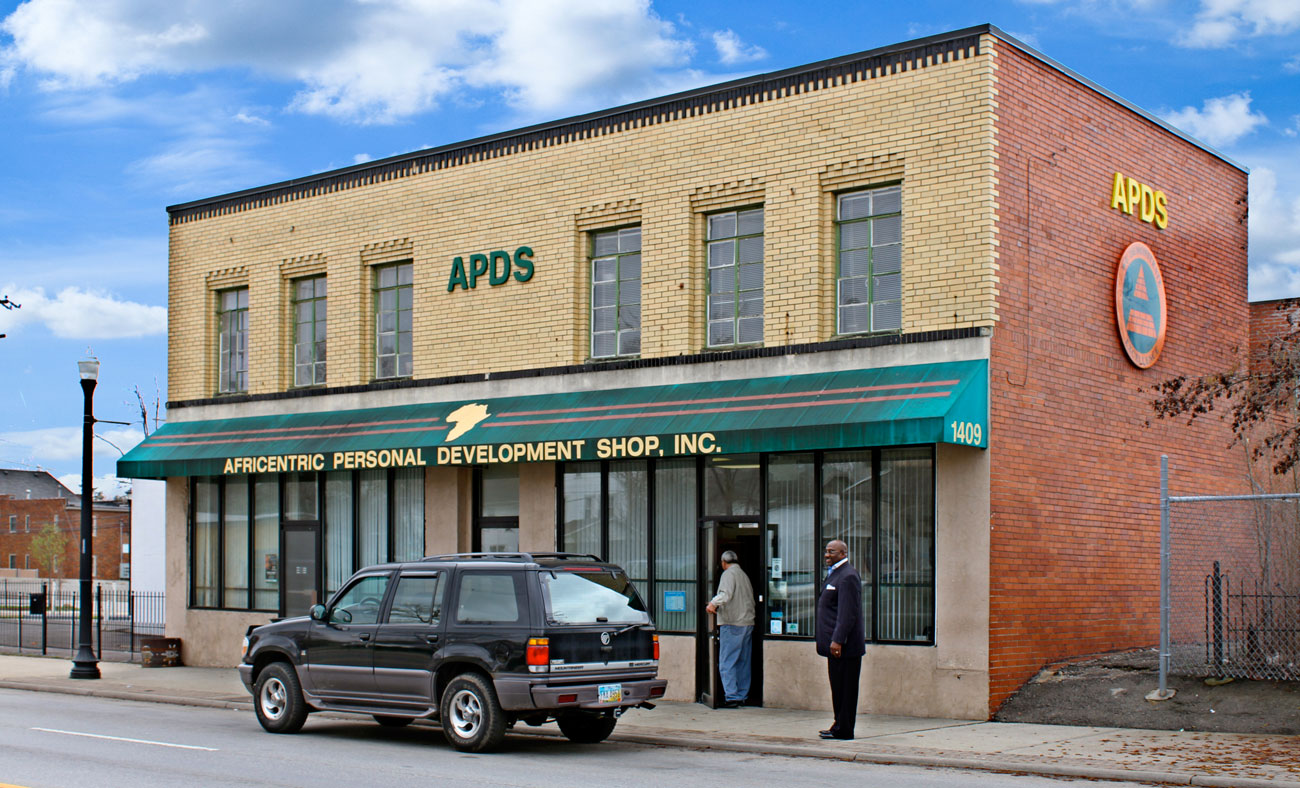